Scientific research particularly studies costly cooperation, yet most everyday acts of cooperation require very little effort or cost. What explains such common acts of benevolence, and where are they more or less frequent?

A new study published in Proceedings of the National Academy of Sciences (PNAS) explores this question, by studying such social mindfulness around the world. The team was headed by Niels van Doesum (Leiden University) and includes C-Lab’s Chris Reinders Folmer.

The study presented participants with a series of choices, in which they could pick one of three similar items (e.g., pens of the same type, in different colors), and leave the remainder for another participant to choose from. Two of the items were identical (e.g., blue pens), while one was unique (e.g., a green pen). The study examined how frequently people selected the duplicate item (e.g., the blue pen), and thereby allowed their partner to choose (e.g., between a blue and a green pen). Leaving choice to another is an example of a small, low-cost, everyday act of cooperation. By examining people’s tendency to do so across many different choices (involving a range of items), the researchers could measure participants’ social mindfulness. With this paradigm, samples were collected in 31 countries and regions from around the world.

The results firstly revealed that social mindfulness differs substantially around the world. The lowest levels were observed in Indonesia, while the highest occurred in Japan. Moreover, the study revealed a number of factors that contribute to social mindfulness. At the individual level, people’s trust in others and their prosociality were shown to predict greater mindfulness of others. Furthermore, the study revealed several features of the country that contributed to greater mindfulness, including environmental and economic performance, rule of law, and (low) religiosity. From these results, the authors speculate that social mindfulness may be seen as an expression of social capital, which helps to diminish the costs of formal coordination.

Although the project does not focus directly on legal questions, social mindfulness has important connections to these: for example as a feature of ethical climates, or as an aspect of sensitivity to litigants’ relational needs. Furthermore, its international approach aligns with C-Lab’s other cross-national projects (e.g., on lawyers’ behavioral intuitions, and on compliance with COVID-19 measures). Future research will further explore the foundations of differences in social mindfulness. The link with the rule of law will be of particular interest for the Center. 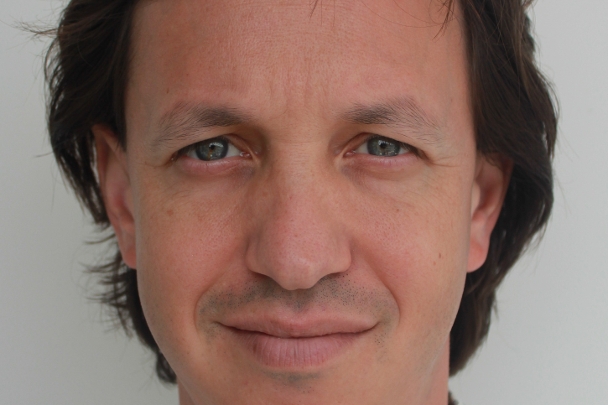 We present the first meta-analysis on collaborative dishonesty –where groups can lie to increase the group’s profits— covering 87,687 decisions made by 11,166 people engaging in 21 different experimental tasks. ...

The UvA website uses cookies and similar technologies to ensure the basic functionality of the site and for statistical and optimisation purposes. It also uses cookies to display content such as YouTube videos and for marketing purposes. This last category consists of tracking cookies: these make it possible for your online behaviour to be tracked. You consent to this by clicking on Accept. Also read our Privacy statement

Cookies that make it possible to track visitors and show them personalised adverts. These are used by third-party advertisers to gather data about online behaviour. To watch Youtube videos you need to enable this category.